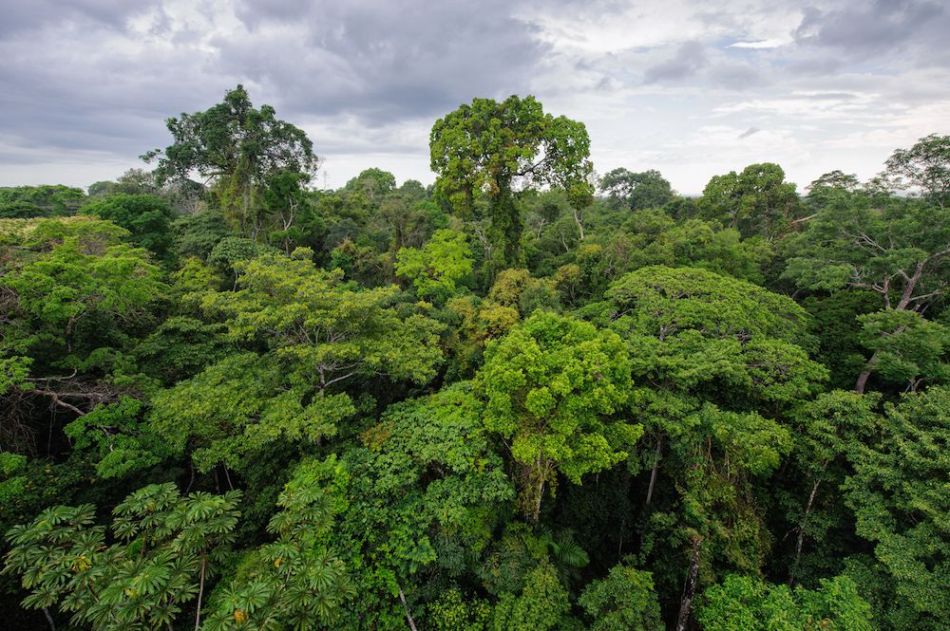 When we think about the evolution of the automobile, our ways of communicating, the ease with which we travel across the globe, our tall buildings touching the sky, our underground labyrinth of trains, or the vast entertainment culture that captivates our attention, it is hard not to appreciate the progress we have made over the past few hundred years. Our technological progress has been unprecedented, but what about our social, emotional, moral, and spiritual progress. Has it evolved in parallel with our technological innovation? I believe this is a question worth asking and reflecting on.

One way I think about our social, emotional, moral, and spiritual progress is to think about our stewardship of the planet we inhabit. Throughout the past few hundred years we have witnessed enormous change in how we live our lives, showering ourselves with conveniences that have their roots in our technological innovations. However, our ability to care for the planet while immersed in the progress has been abysmal. Let me give you some of the many examples.

We have progressed in many ways that are too numerous to mention, but we have also failed to progress with respect to our social, ecological, moral, and spiritual responsibility to care for the Earth in a sustainable and healthy manner. All of the examples could be rationalized as providing important materials for our well being, but they could also be used to illustrate how we are destroying the planet’s resources that are vital to our survival as a species.

In 1988, Thomas Berry, in his compelling book, The Dream of the Earth, writes:

“For the first time the planet has become capable of self-destruction in may of its major life systems through human agency, or at least it has become capable of causing a violent and irreversible alteration of its chemical and biological constitution such as has not taken place since the original shaping of the earth occurred.” (page 218)

The important point he makes in his book is that all these changes in the Earth are human made. In order to rectify the problems we have created, we need a new way of seeing ourselves in the world. Dominion over the earth is not the answer. We have to learn to live in harmony with all Earth’s resources, both living and nonliving, if we expect Earth to be a welcoming home to future generations.

Therefore, in our schools we need to begin a concerted effort to teach students the importance of understanding systems. The Earth is a vast system of interacting, mutually interdependent parts. Students should learn to understand and appreciate the complexity of the system, and be aware of our collective impact on the whole by neglecting, exploiting, or abusing parts of the system. Living organisms on Earth, small and large, are one part of the system. Biodiversity is a critical component that keeps the Earth system healthy. However, we are losing between 0.01 and 0.1% of all species each year, about 10,000-100,000 species becoming extinct. What will this mean for our species survival if biodiversity is all but eliminated as a result of our actions?

I would advocate for rethinking our curricula and instructional practices to include a more robust and value-centered approach to our social, emotional, moral, and spiritual responsibility to our planet. Future generations will need to see the Earth and all its components as a single community. It will involve changing our mental model from one of domination over the earth to living in harmony with it. I think it best begins in schools where children exhibit a great appreciate for the wonders around them. We must tap into their desire to be dreamers so they can call forth their creativity to envision a new way to live in the world.

0 comments on “One Reflection on Our Progress as a Species”