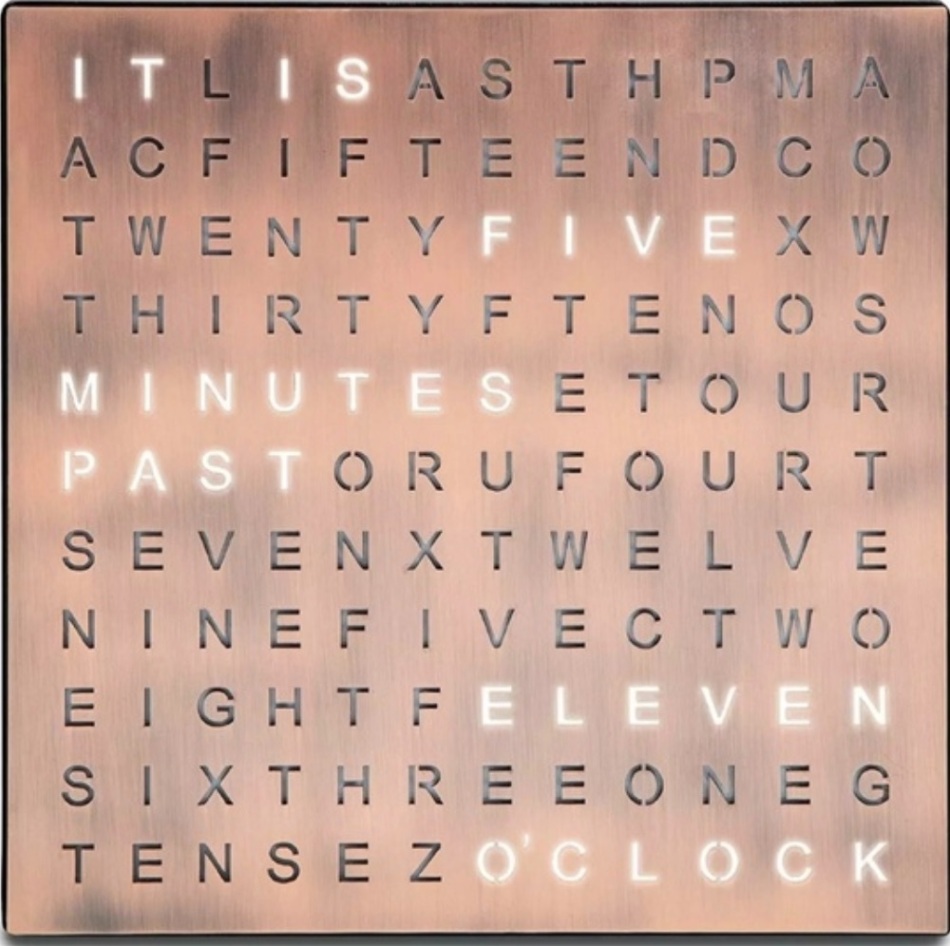 In their On Being podcast, The Mystery We Are, Marilynne Robinson and Marcelo Gleiser have a facilitated conversation with Krista Tippett about the interplay of different world views, that of science and that of myth.  As a novelist and essayist who explores mythical ideas and the relationship between science and religion, Marilynne Robinson expressed this about different cultures’ world view of a creation narrative.

And that’s what I think it is properly to be understood as. But in any case, the idea of the abrupt emergence of something fantastically beautiful and intricate is descriptive. People can use the language that would call it myth, and I think that myth is the expression of the intuition of cosmology among ancient people.

As a physicist and writer, Marcelo Gleiser, author of the Dancing Universe: From Creation Myths to the Big Bang, expressed the interesting interplay between science and religion.  He said,

And what I do there is I look at all sorts of different creation myths from cultures around the world in different times in the ways they dealt with the question of creation, the question of the origin of the world, which to me is the most complicated question you can possibly ask. Right? So I call it “the question.” Right?

For Gleiser, the idea is asking an important question, not looking for an answer.  The answer to the question, is the universe eternal or did it have a discrete beginning, is a challenging one to address.  While he believes science alone is unable to answer the question, he does believe physicists, cosmologists, and religions thinkers are all engaged in the same work, considering where did we come from?

What I found fascinating in this podcast is the resonant interchange between these two thinkers, even though they come at consequential ideas from different perspectives.  They respected each other’s expertise and agreed that an existential question like, where did I come from, is best studied through both the scientific and mythic lenses. Robinson explained why she thought this question is at the forefront of our thinking.

There’s some sort of a feeling that if you know where you came from you would know who you are.

This quote illustrates that seeking an answer to question of our origin ties to the meaning we all seek as we live our lives.  This is an intuitive or purpose-driven experience.

Another interesting idea that surfaces in their dialogue is about the human search for perfection.  Physicists continue their search for the unifying theory, what Gleiser calls, the Theory of Everything.  He eloquently points out that it’s a futile search because everything is always changing and the tools we use to measure collect data about the universe are limited in their scope.  In the interview he says,

So basically saying that we need to look at the imperfection if you really want to get at things and give up the notion that there is this beautiful perfection behind everything. The modes of description that we use are fundamentally incomplete. And so let’s embrace the imperfection, what’s not perfect.

Gleiser sees the value of asking scientific and spiritual questions.  He points out that his love for science comes from his deep appreciation for the spiritual essence and beauty in nature.  The two work hand-in-hand.

Why can’t we see that the world and universe are in constant flux and our presence and interference are at the center of the changes we witness?  Linking the scientific and mythic (spiritual) perspectives might allow us to see that we are influencers and casualties of our evolution.  Each of them begs us to understand that regardless of how much work we put into understanding the complexity around us, our knowledge will always be incomplete.  Our task is to continue striving for understanding but embracing with humility the notion that our search for purpose and meaning, our spiritual quest, can be our best friend.

Footnote: The picture of the clock that accompanies the post is something I saw while sitting in a coffee shop in Montreal this summer.

0 comments on “Can we make a clock that thinks?”